The Continuation of a Legend. Following the global sensation of the Blon BL03, Blon returns with the next iteration of the ultimate audiophile dynamic driver in-ear monitor. After a year of R&D work, the Blon audio engineering team took their previous experience and the numerous customer feedback to design a new single dynamic driver earphone that takes the genre to all new heights.

2nd Generation 10mm CNT Diaphragm. The BL05 takes from the foundation of its predecessor’s tuning and elevates it to the next level by utilizing the latest in dynamic driver diaphragm technology and design. Blon has redesigned the Carbon Nanotube (CNT) diaphragm with a new carbon network framework that increases the rigidity and speed of the membrane. This second generation CNT driver doesn’t utilize moving parts as do other traditional drivers, but rather uses thermoacoustics to create soundwaves generated by incoming currents through the carbon nanotube

The Journey Continues. The new design is a much faster diaphragm response that is unparalleled among dynamic drivers, with an incredibly low distortion. A noticeably enhanced transient and detail retrieval ensues, along with a more powerful, tigheter, and faster decaying lows. The carbon nanotube further champions over traditional dynamic drivers as its ripples form more cohesive acoustic energy than those produced by a moving membrane. It’s THD response is a clear indicator of this feat, as it is even lower than those of balanced armature drivers. Engineered with an almost entirely linear impedance response, the BL05 puts out a sound that no audiophile can miss out on

Tuned to Perfection. Compared to its predecessor, the BL05’s tuning features a greater and faster sub-bass kick that coherently transitions into cleaner mid-frequency section. The mids feature an almost-neutral response with just enough warmth to give body and richness to instruments and vocals while maintaining clarity and natural tonality. The trebles were tuned to to be smooth with just enough bite to sharpen the sound without being harsh. With the potential of the new CNT driver design, we mastered its tuning to make full advantage of its capabilities. Turning away from typical “V-shape” tunings, we have achieved a natural presentation of music that is the perfect in-between from neutral studio monitors and bass/treble tunings. It can only be described as a true-audiophile tuning that is enjoyable and pleasant, without the tonal irregularities of typical tuning styles.

Carved Acoustic Chamber. Blon has spent just as much time in designing the interior acoustic chamber as they did in tunin the new CNT driver. The BL05 interior chamber was carved out to feature an acoustic canal that accurately mirrors the sonic properties that the natural ear picks up in an orchestral hall. By meticulously hand-placing the driver at the precise position in each earphone, the fruit of our efforts can be fully perceived, with an incredibly wide soundstage that reverberates with the natural overtones from the diaphragm. The housing itself is produced in a gunmetal stainless steel housing that is durable and safe for the skin 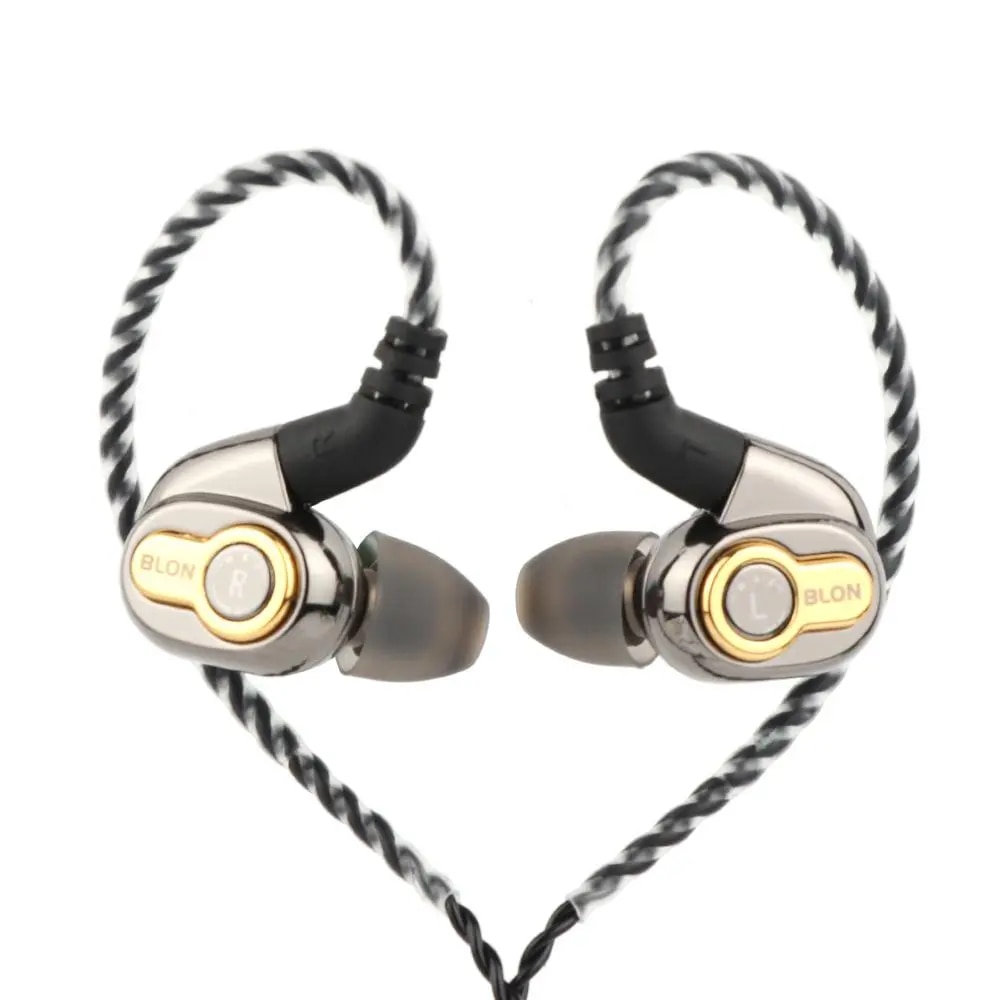 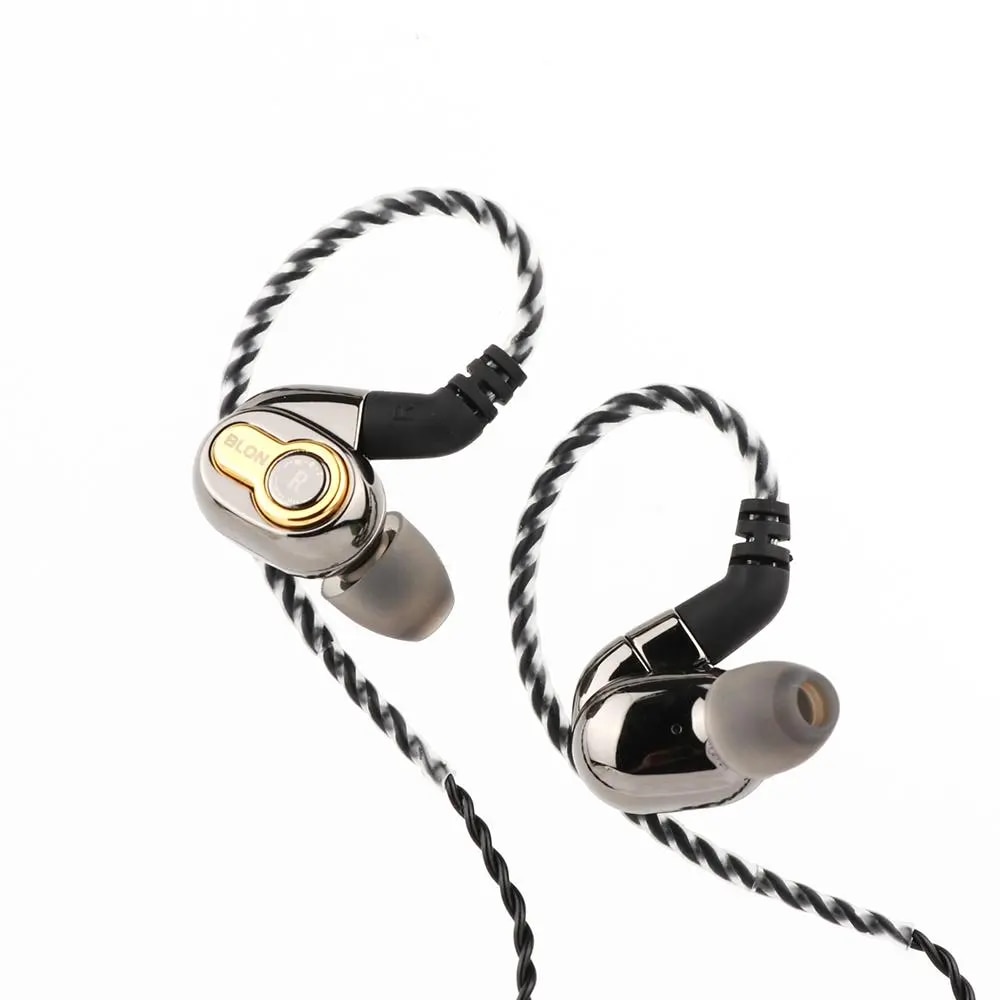 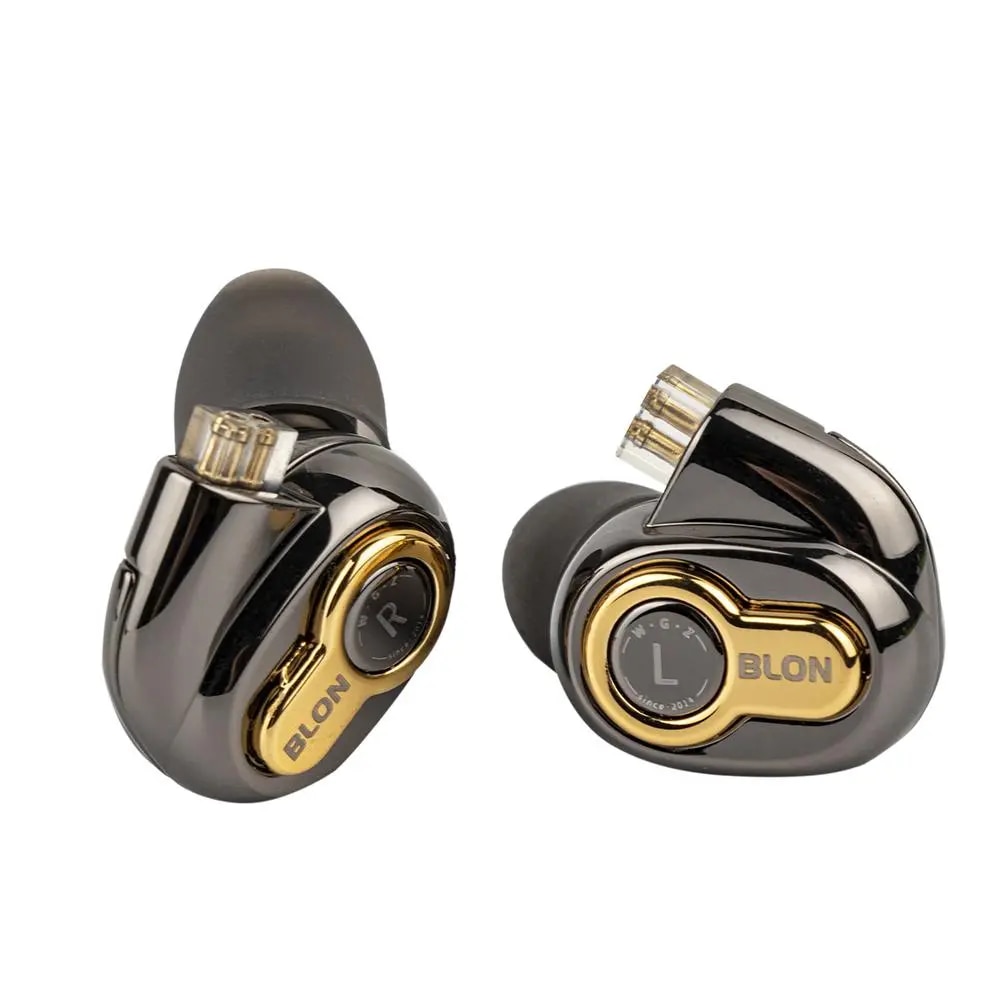 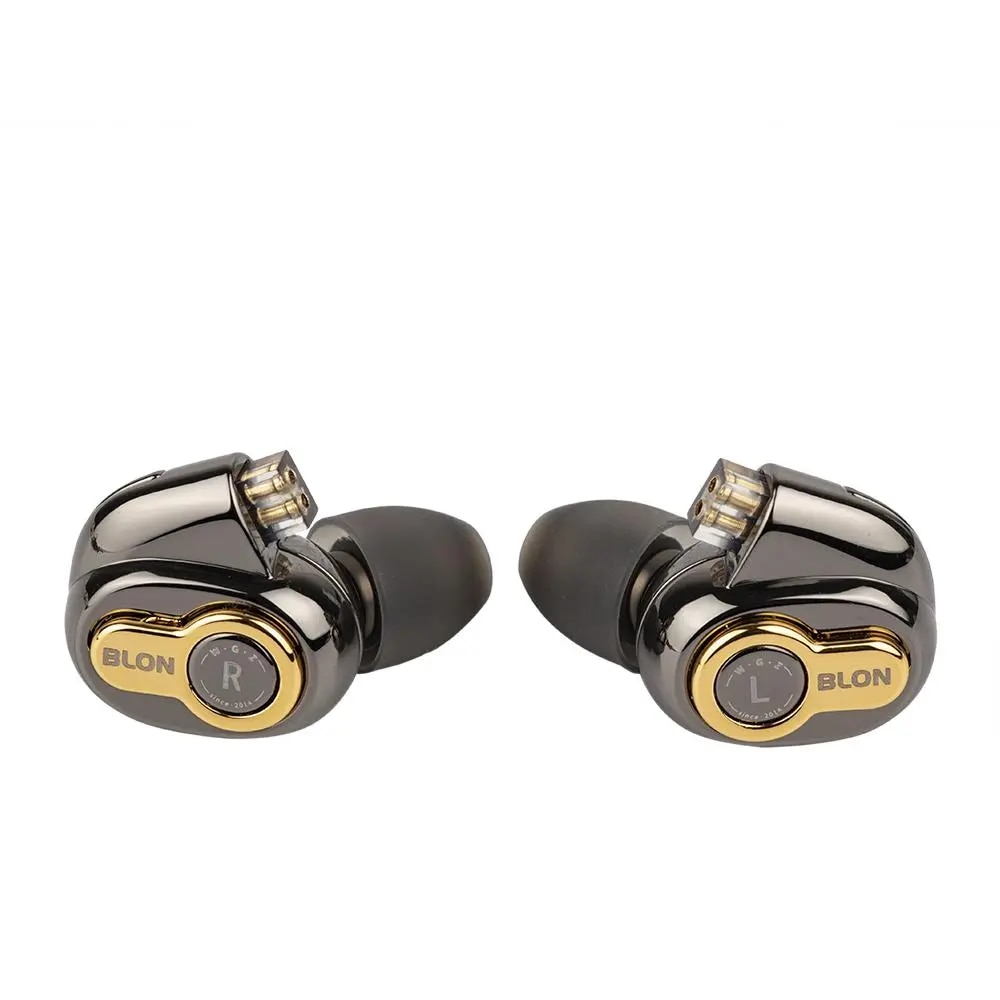 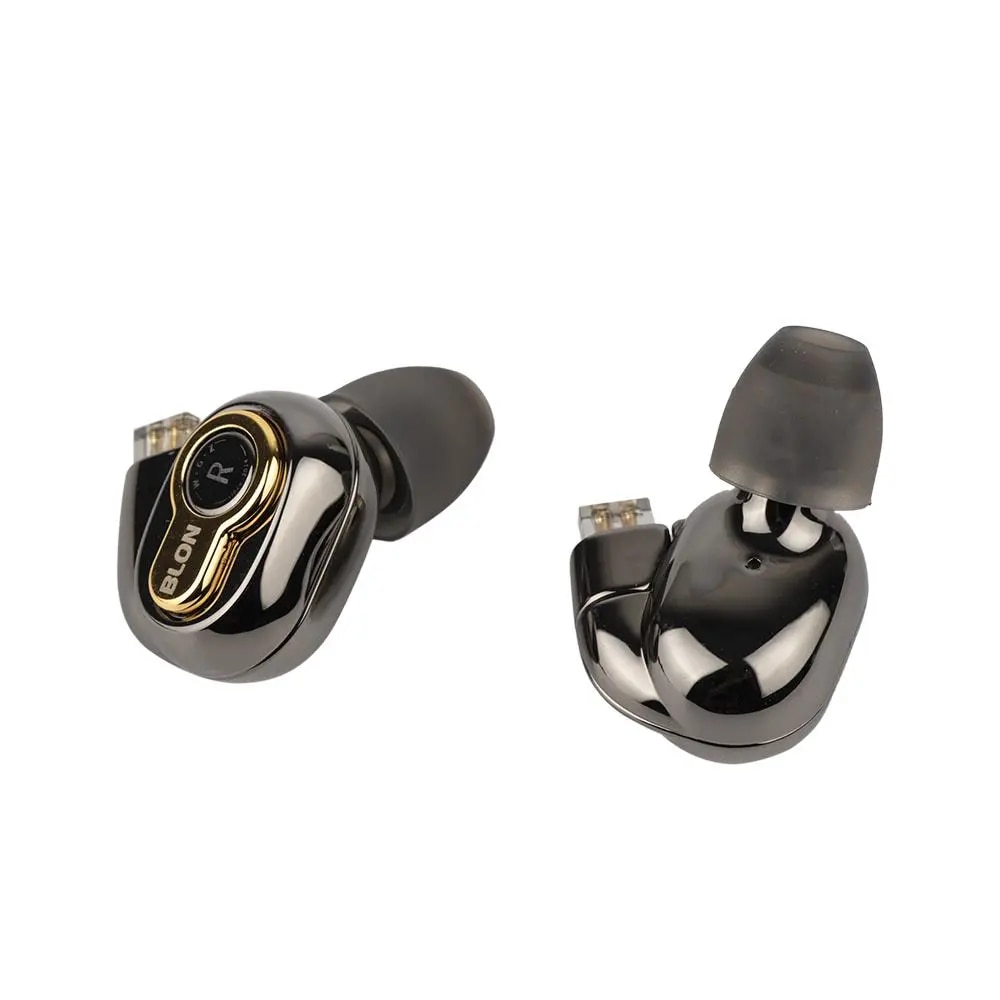 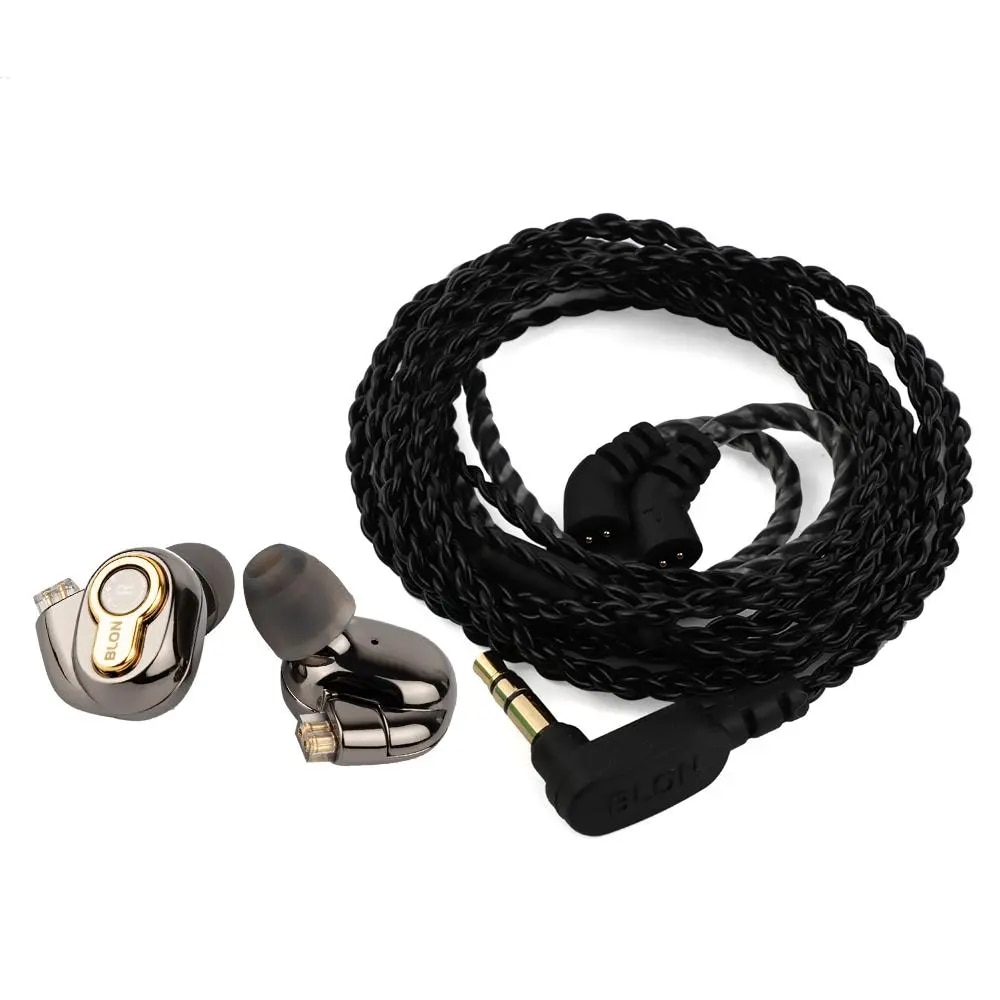 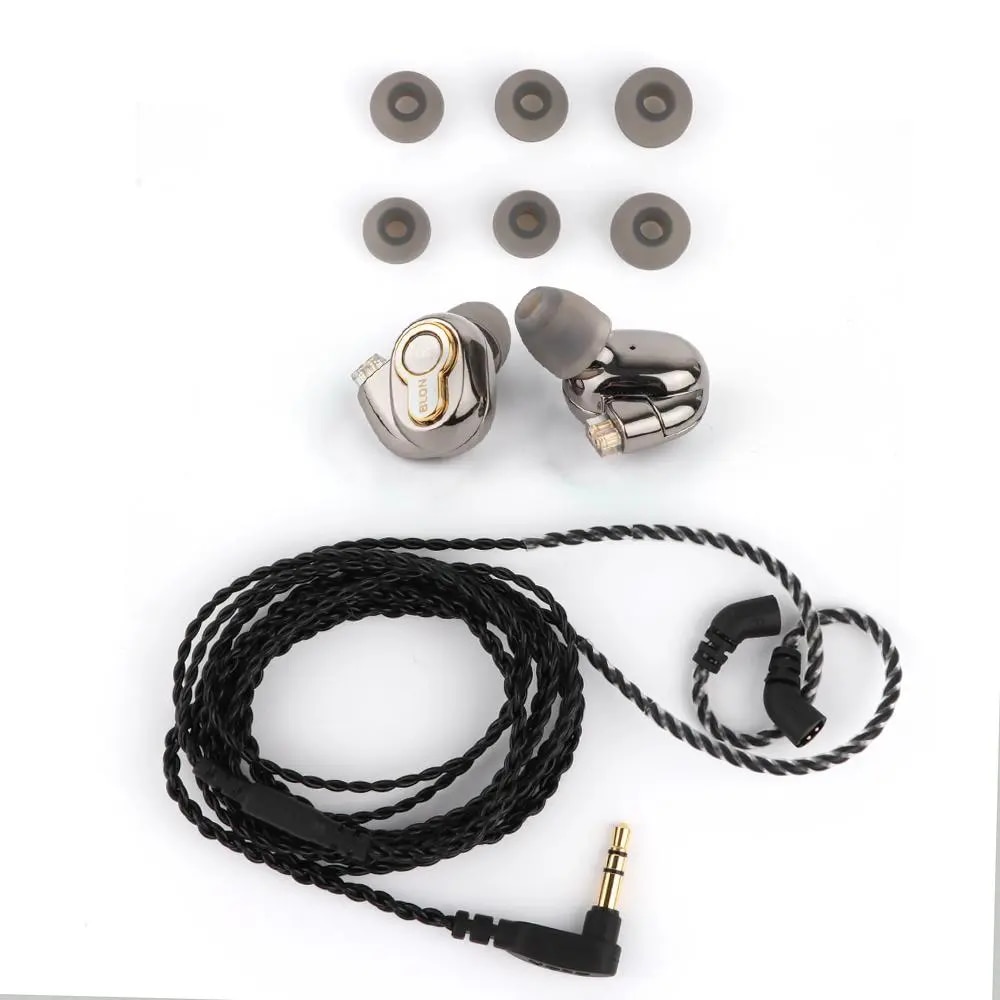 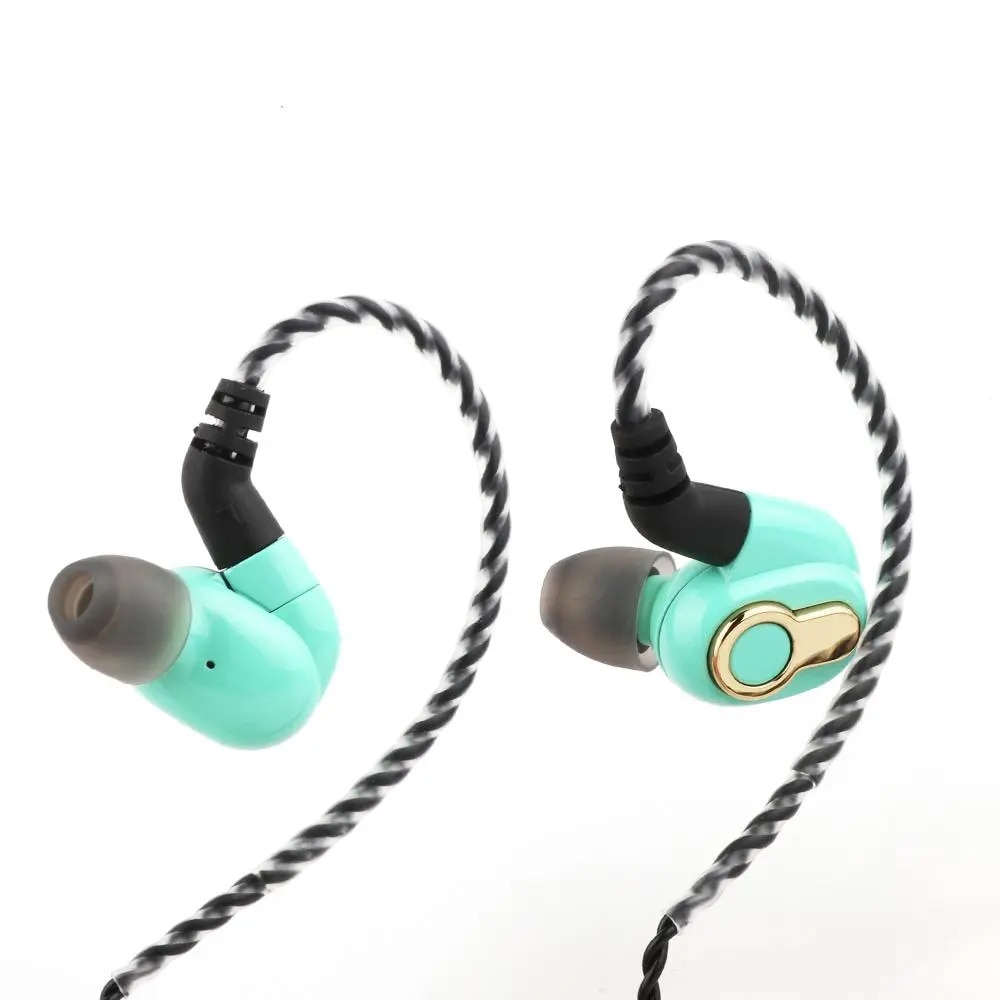 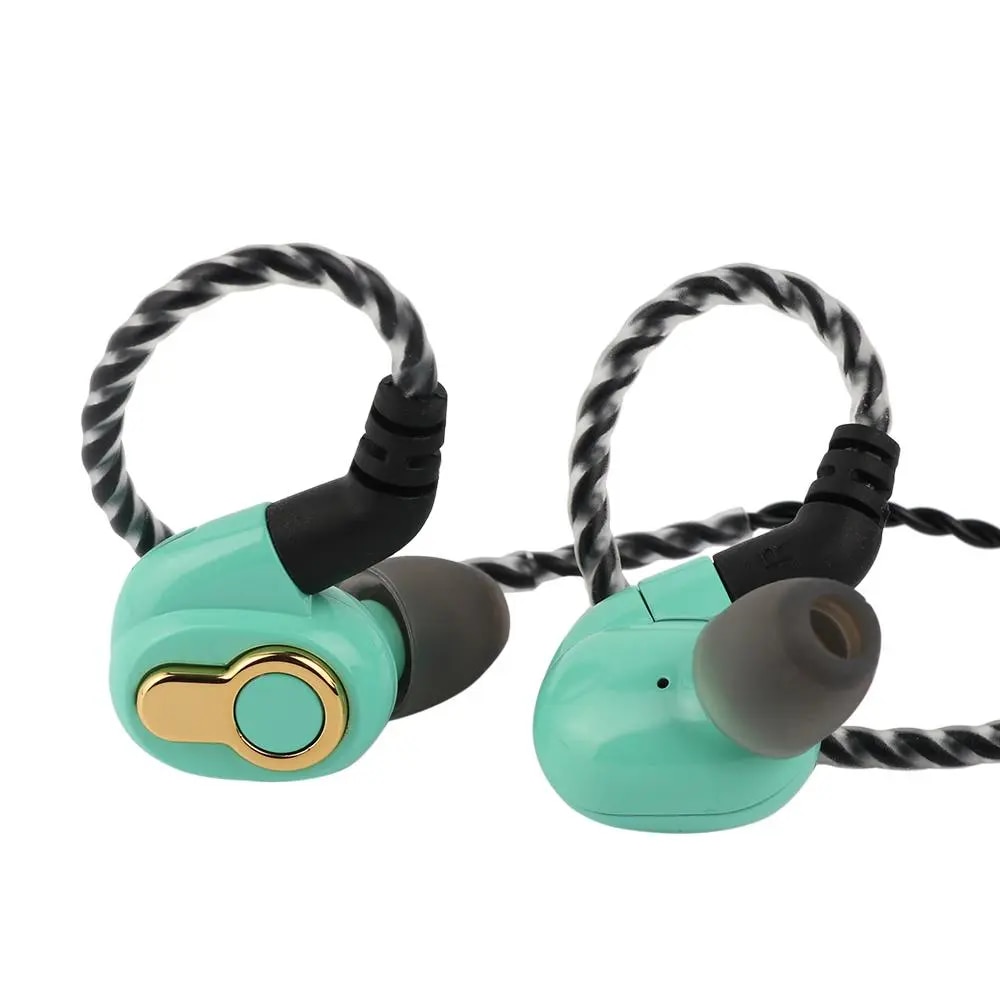 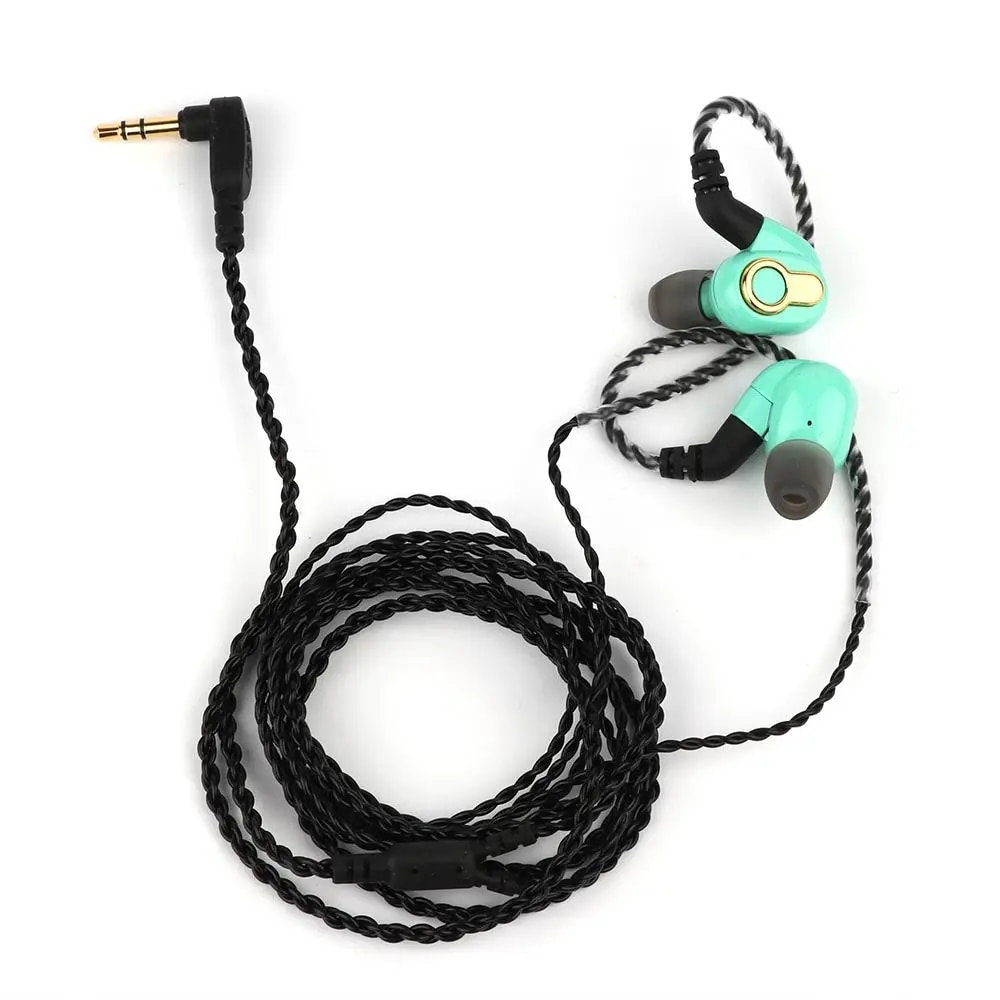 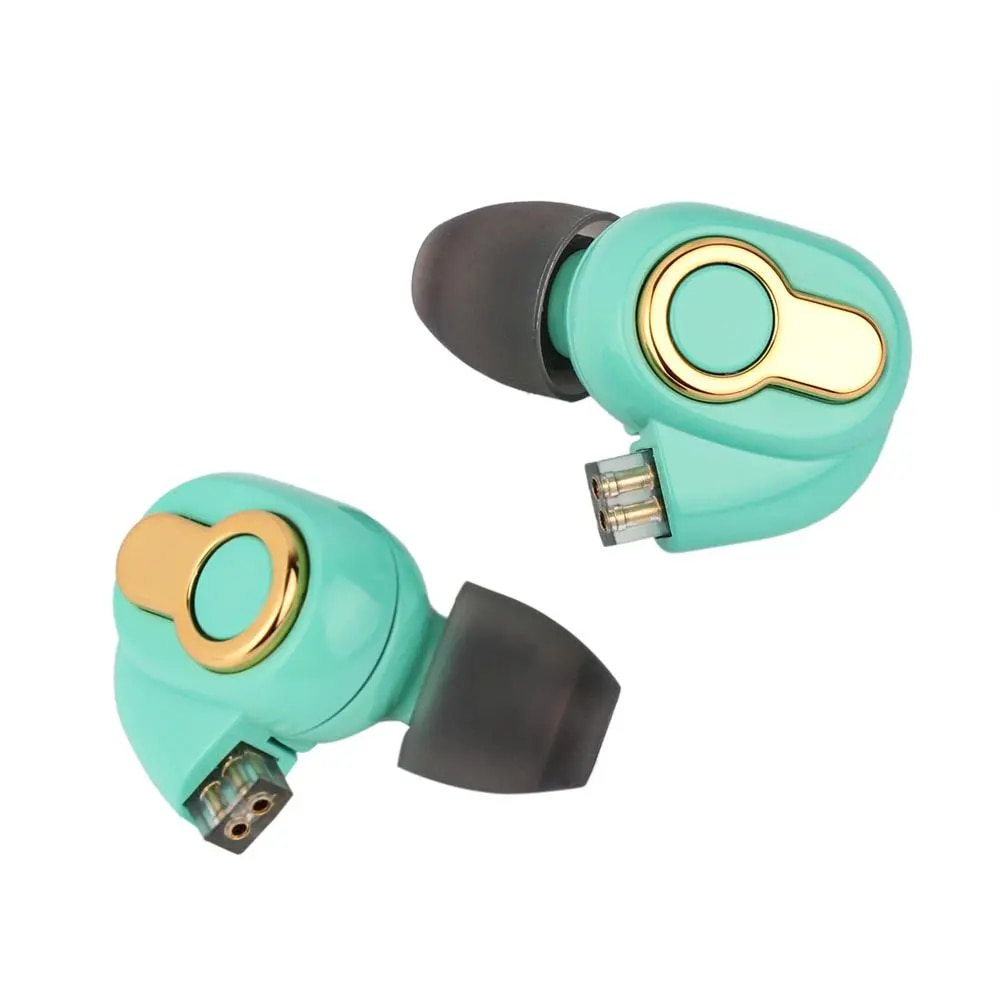 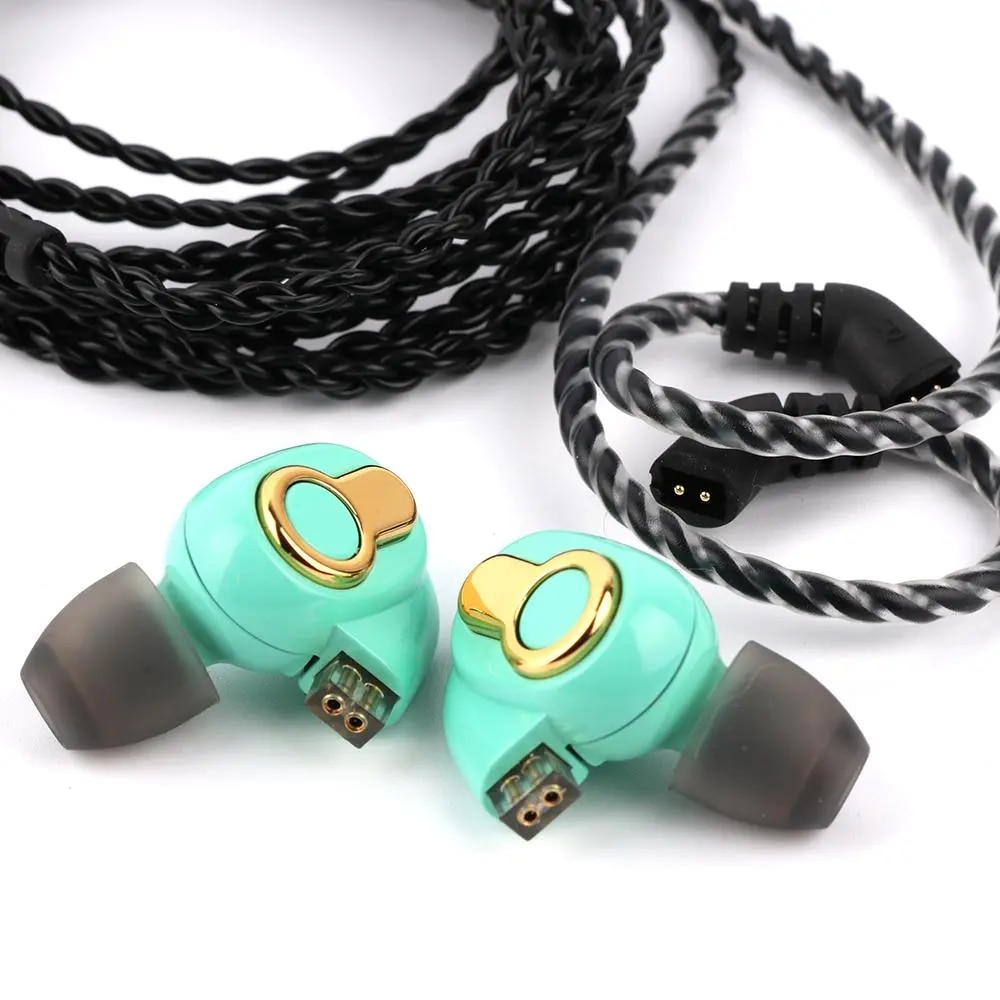 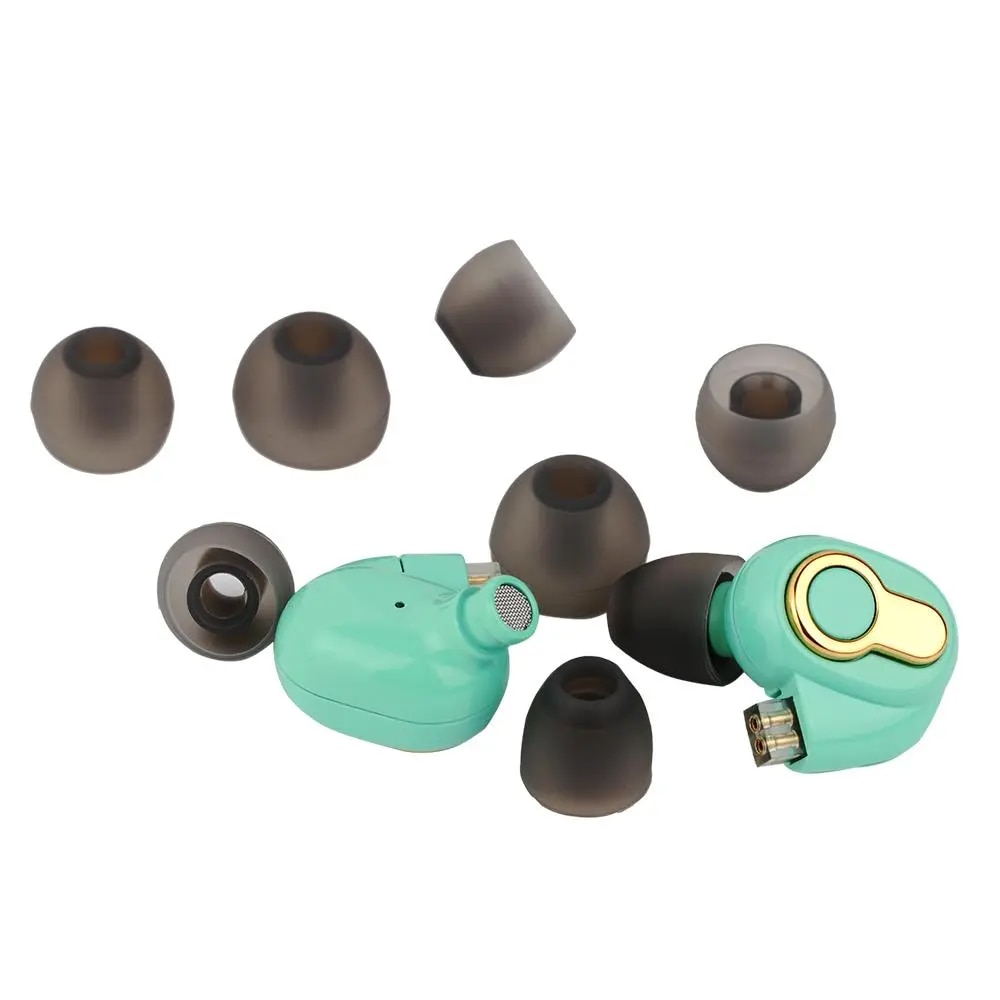 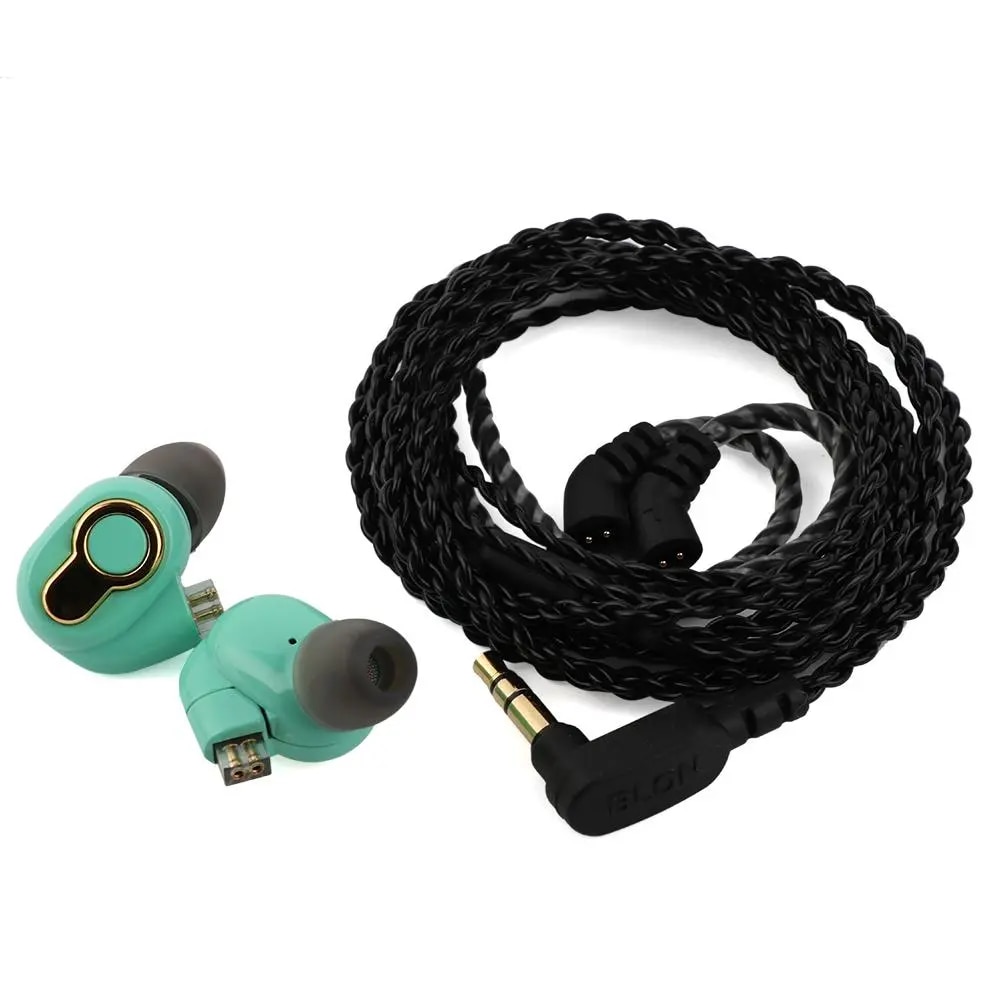 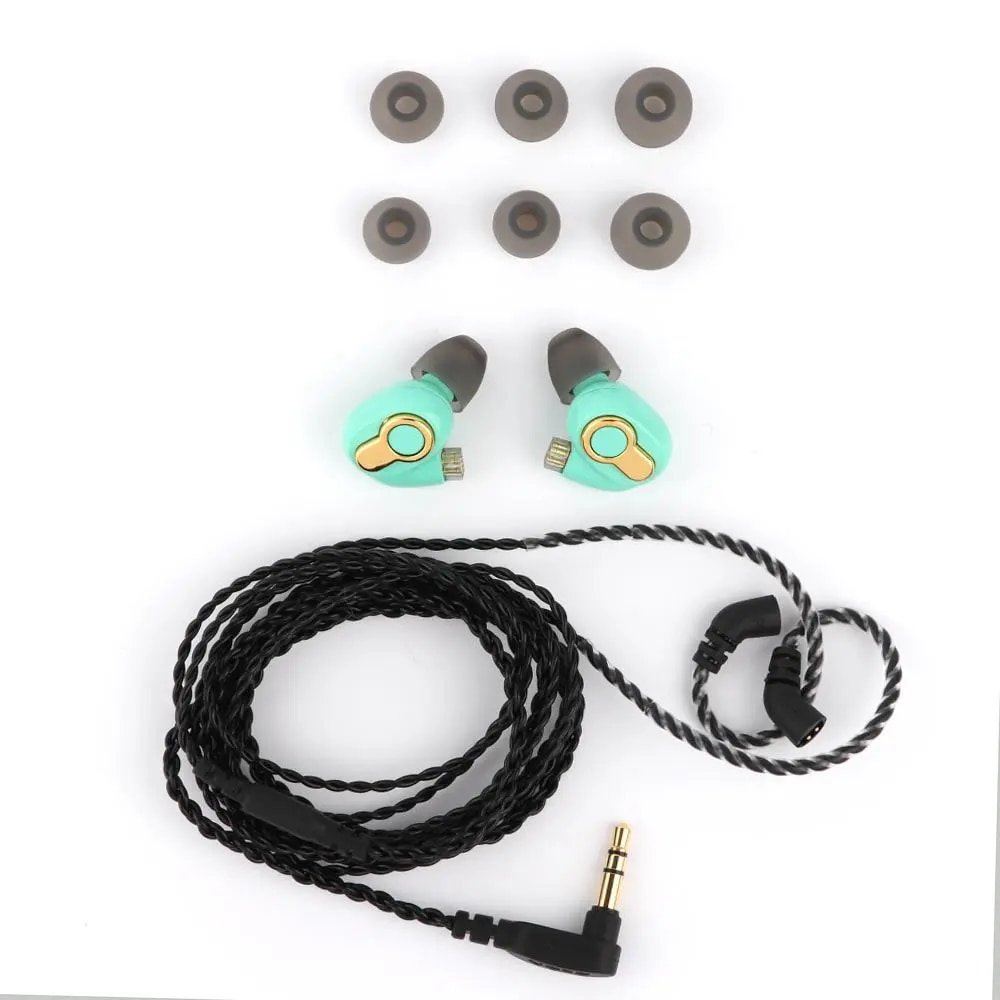 I love the material and the shipping was fast!

Seller was very prompt with delivery. Thank you for the free gift!

I liked everything. It came very quickly

I liked it very much

Excellent . And thank you for fast shipping.

It's a month. The hat is super! The quality is excellent

The material quality is good. Recommend!

Everyone is happy, not ordering for the first time!

Partial instrument plug, non bass plug. The sound is clear and crisp, and the analysis meets the expectation. The material of the original earphone is poor and the elasticity is not enough. It is recommended to change the earphone. The metal cavity is used, but it will not feel heavy. The wire is not bad. It's soft and has no obvious stethoscope effect

The sound quality of the earphone is very good, and the weight and material are very enough. On the whole, it is perfect. The high, middle and low frequency are clear and can be separated, especially in the low frequency and high frequency. The original line can reach 9 success force. If you need to change the upgrade line and increase the thrust player, the effect will come out. The MMCX connector is also very solid and the workmanship is very good

this is my first independent order! I am very happy and store and item. color all those that requested to put! Delivery 11 days, super !!!! Thank seller!

looks exactly like the picture and was a perfect fit! Happy customer! Also came in good time

Very quickly, as always, it is also excellent

You may also love 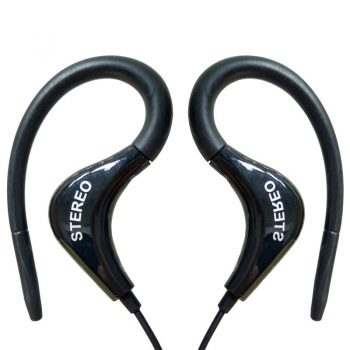 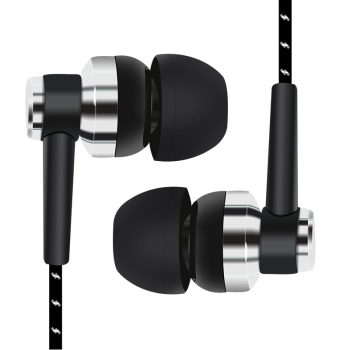 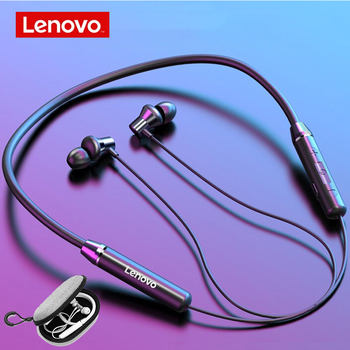 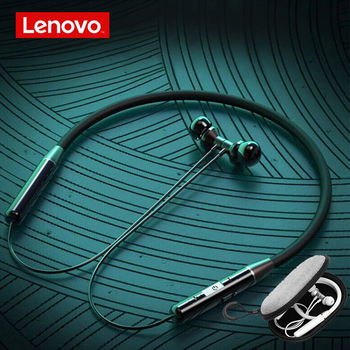 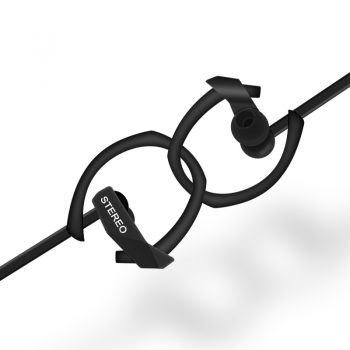 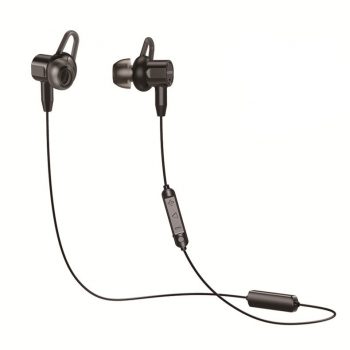